The Last Negroes At Harvard 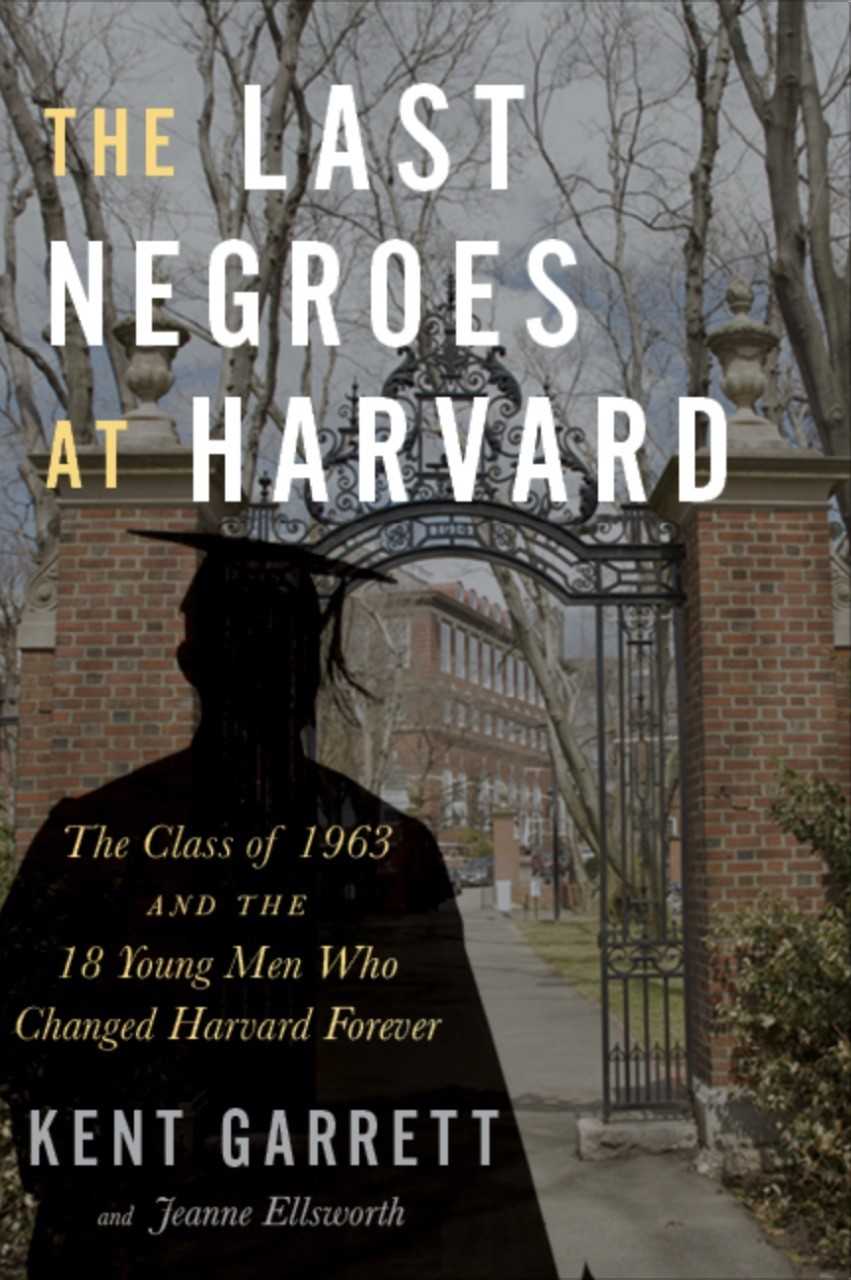 The untold story of the Harvard class of ’63, whose Black students fought to create their own identities on the cusp between integration and affirmative action.

In the fall of 1959, Harvard recruited eighteen “Negro” boys as an early form of affirmative action. Four years later they would graduate as African Americans. Some fifty years later, one of these trailblazing Harvard grads, Kent Garrett, began to reconnect with his classmates and explore their vastly different backgrounds, lives, and what their time at Harvard meant.

Garrett and his partner Jeanne Ellsworth recount how these young men broke new ground. By the time they were seniors, they would have demonstrated against injustice, had lunch with Malcolm X, experienced heartbreak and the racism of academia, and joined with their African national classmates to fight for the right to form an exclusive Black students’ group.

Part journey into personal history, part group portrait, and part narrative history of the civil rights movement, this is the remarkable story of brilliant, singular boys whose identities were changed at and by Harvard, and who, in turn, changed Harvard.

"[Garrett] and coauthor Ellsworth eloquently describe the pressures these students were under, drawing an insightful portrait of the limits of racial progress in America. Expertly blending memoir and cultural history, this outstanding retrospective deserves to be widely read."

"Garrett writes with an easy, charming style, but the sense of injustice is palpable. A fine contribution to the literature of civil rights and the African American experience."

". . . Brilliantly placed in historical context, including the unfolding of the Civil Rights Movement, The Last Negroes at Harvard conveys an important message . . ."

". . . a gripping snapshot of how these students 'stood out and blended in' as the largest incoming Harvard class of African Americans to date and for a number of years to come . . . VERDICT: Essential reading for those interested in civil rights, racial identity, and higher education."

"The book offers intimate mini-biographies of these men, and explores, with candor, verve, and a documentary journalist’s precision, a historic crossroads between the elite echelons of higher education and the civil rights movement."

" [. . . ] Garrett recounts how [the 18 black students] transformed the university just by showing up as themselves."